The maltman Turriff (Deanston Distillery) 2004
Region Highland
Style Single Malt Scotch Whisky
Distillery Turriff (Deanston Distillery)
Bottler Meadowside Blending Co. Ltd., Glasgow, Scotland
Price
€ 170. -
Price per bottle (70cl)
Distilled October 2004
Bottled February 2020
Age 15 Years
Alcohol 52.5% vol.
Cask number Bourbon Hogshead 8
Number of bottles 391
Product number MMTU2004
Turriff (Deanston Distillery) is also available in our store
Show in shop
Additional information This single cask from Deanston distillery is natural in colour and has no chill-filtration.
A lovely sweet nose with cake, marzipan and some sweet barley.
The palate is silky smooth with hints of peacan pie, toasted oak, maple syrup nd some salted caramel.
A long and warming finish with some melted butter and shortbread.
Give it some time to open up and some aniseed and muesli notes appear.
The region Highland The whisky region Highlands in contrast to the geographical term covers a much larger area stretching north of the drawn line Glasgow – Dundee. Occasionally certain parts of the Highlands are referred to the Northern Highlands (North of Inverness), Eastern Highlands (area close to Aberdeen) and Western Highlands (Northwest of Glasgow along the West Coast). The romantic image of the Scots in history is closely connected to the Highlands. The Highland Single Malt’s expression (with the exception of Speyside Malts) is characterized by robustness and power. 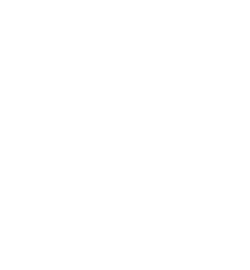 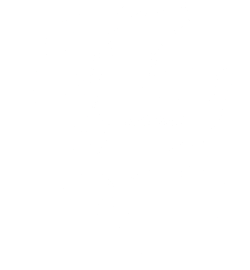 You can find out more about which cookies we are using in settings.

This website uses cookies so that we can provide you with the best user experience possible. Cookie information is stored in your browser and performs functions such as recognising you when you return to our website and helping our team to understand which sections of the website you find most interesting and useful.

Strictly Necessary Cookie should be enabled at all times so that we can save your preferences for cookie settings.

If you disable this cookie, we will not be able to save your preferences. This means that every time you visit this website you will need to enable or disable cookies again.